MODEC has embarked in a journey towards operation excellence, starting with a holistic business transformation, which led the way into implementation of a digital and agile way of working.

The positive impact of our digital journey is a reality, as we can already attest with some use cases.

We now have an onshore central monitoring room supporting operations with live inputs from our predictive models allowing our vessels and equipment to be monitored 24/7 by our Subject Metter Experts.

Powered by a strong partnership, our digital journey continues to design and operate the FPSO of the future for our clients.

Lighthouse of the 4th Industrial Revolution

With more than 10 thousand sensors installed in each vessel, MODEC has boosted production leveraging Advanced Analytics for predictive maintenance, a digital twin of its process plant and a proprietary data platform to accelerate development and deployment of new algorithms. These techniques allowed for 65% downtime reduction in the FPSO Cidade de Campos dos Goytacazes MV29, MODEC has also been responsible for operations and maintenance since 2018, from the beginning of the production.

The FPSO has been selected by World Economic Forum, a Swiss-based non-profit foundation, to join the Global Lighthouse Network of leaders in applying the technologies of the Fourth Industrial Revolution in January 2020. The FPSO is the only offshore facility which is recognized by the Global Lighthouse Network. Also this is the first time that a Latin American facility as well as a facility operated by a Japanese company is included in the network.

Go from being a cost provider to being a revenue partner

We will change the industry through digitalization as a leader in FPSO industry. 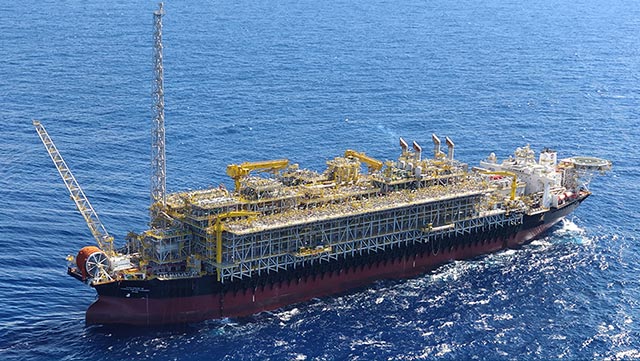