The FPSO will be deployed at the Sangomar field located approximately 100 kilometers south of Dakar, Senegal. The Sangomar Field Development is expected to be Senegal’s first offshore oil development.

Scheduled for delivery in 2023, the FPSO vessel will be permanently moored at a water depth of approximately 780 meters by an External Turret mooring system to be supplied by SOFEC, Inc. (“SOFEC”), a MODEC group company.

“We are delighted and proud that Woodside awarded us the contract for the operations and maintenance of the memorable first FPSO for Senegalese waters further to another major contract for the supply of this FPSO,” commented Yuji Kozai, President and CEO of MODEC. “In West Africa, we have accumulated well nearly 30 years of operational experience with three (3) FPSOs by identifying and involving local based professionals and labor. We are pleased to be a part of the team that will contribute to the advancement of local energy industry with this long-term operational project in Senegal too.”

In recent years, numerous offshore oil fields have been discovered in West Africa, and MODEC considers this as one of its most important core regions. MODEC currently operates three (3) FPSOs in Ghana and Côte d'Ivoire as well as it has supplied another seven (7) floating production facilities such as FPSO, FSO and Tension Leg Platform (TLP) that have been installed in Angola, Cameroon, Equatorial Guinea, Gabon and Nigeria. 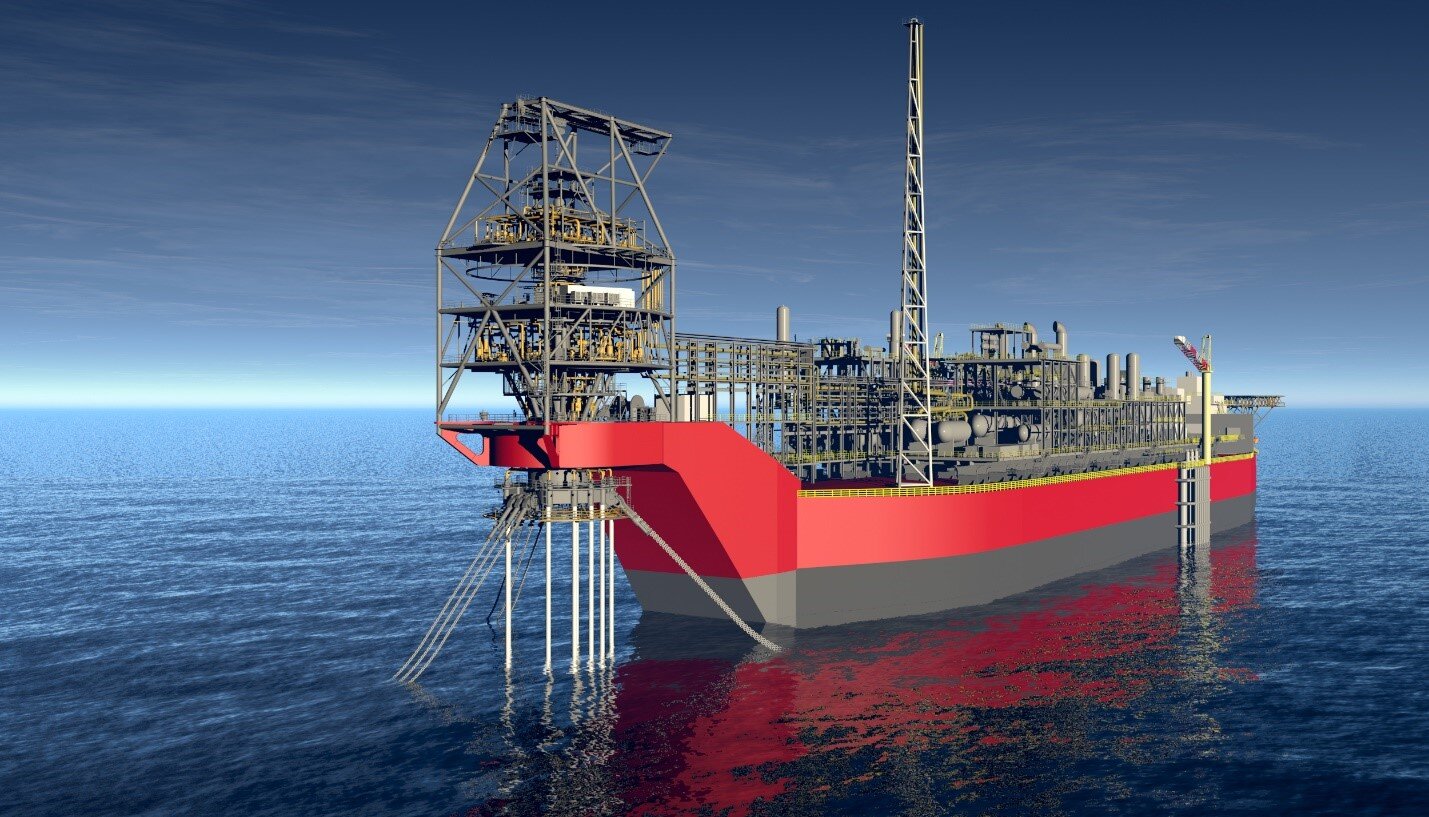