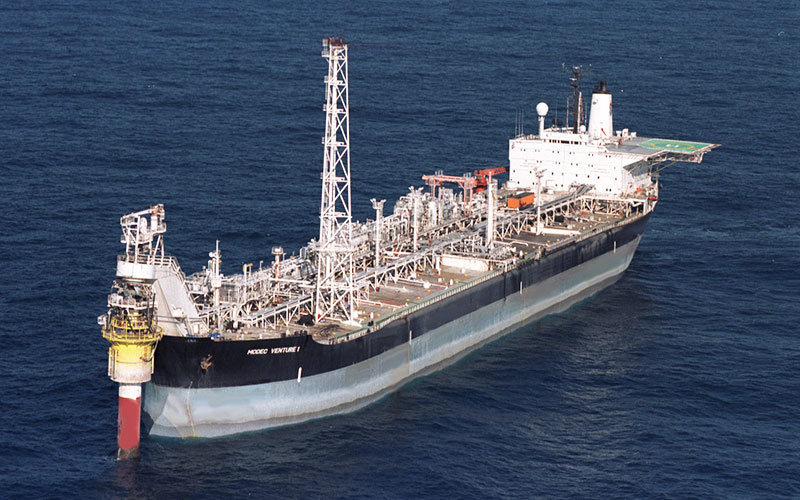 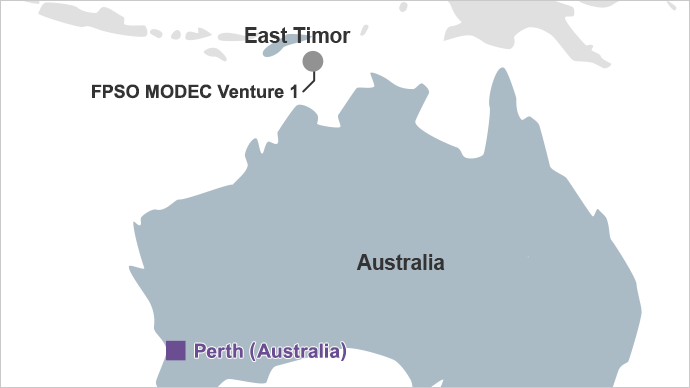 The FPSO MODEC Venture 1 is a converted tanker with a disconnectable external turret. MODEC operated the FPSO in the Elang/Kakatua/Kakatua North oil fields in the Timor Gap JPDA (Joint Petroleum Development Area) from July 1998 to July 2007.

The FPSO (ex-FPSO Skua Venture) was previously owned by BHP Petroleum led joint venture and located on the BHPP operated Skua field in the Timor Sea. MODEC purchased the FPSO and upgraded the vessel to meet the new field requirements. MODEC leased the FPSO and managed all the operations for the Elang/Kakatua/Kakatua North fields.