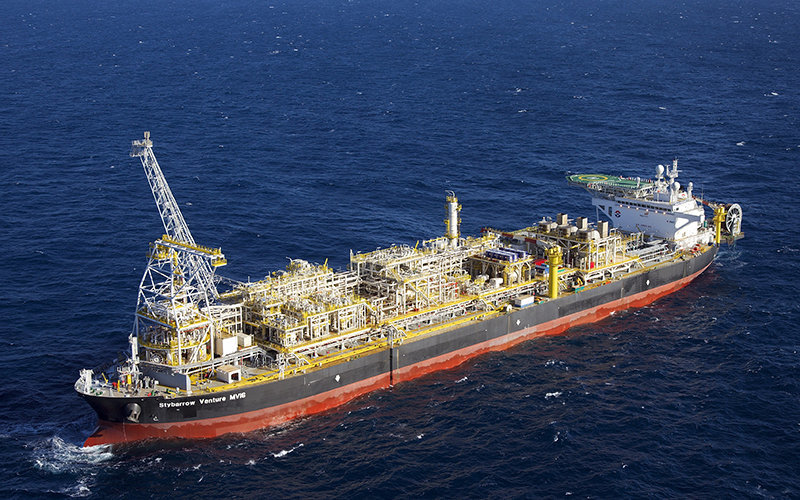 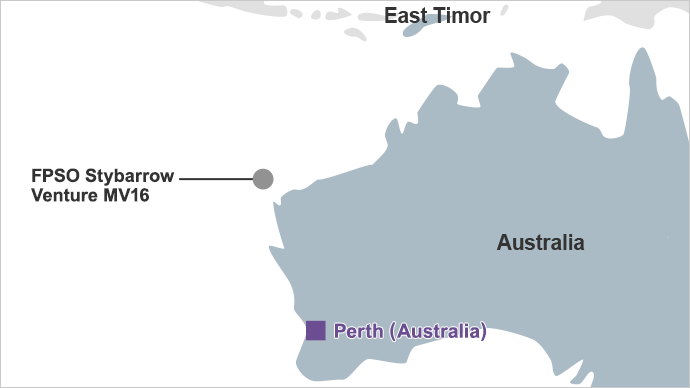 MODEC operated the FPSO Stybarrow Venture MV16 in the Stybarrow field approximately 65 km from Exmouth, off the northwest Australian coast with approximately 825 m in water depth from November 2007 to August 2015.

This FPSO was capable of processing 100,000 barrels of liquids per day and a storage capacity in the order of 900,000 barrels.

The FPSO started oil production on November 11, 2007 and successfully completed the charter contract in August 2015.