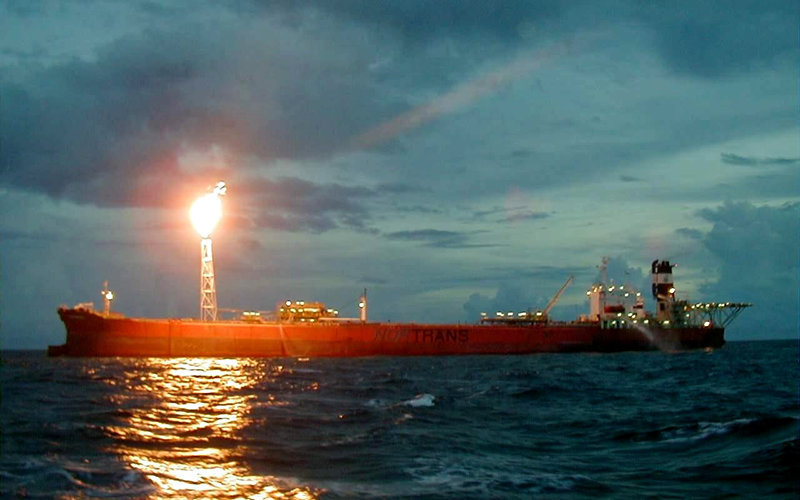 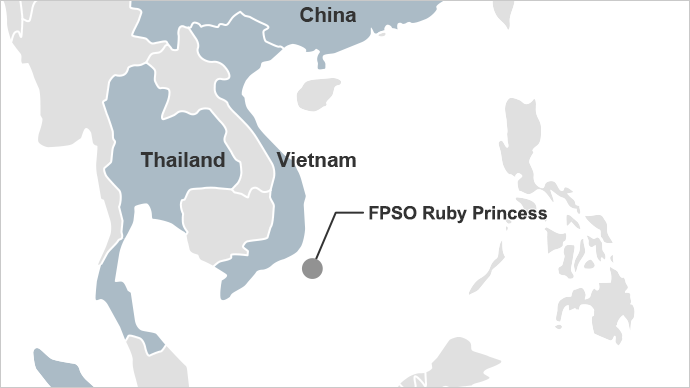 MODEC was the Operations and Maintenance contractor to the FPSO owner, PTSC (Petroleum Technical Services Company, a wholly owned subsidiary to Petro Vietnam).

The FPSO Ruby Princess is a converted tanker (formerly the Knock Davie) of 130,000 dwt, processing approximately 18,000 bopd from a Wellhead platform (WHP). The well fluids are transferred from the WHP to the FPSO via a 10" subsea flowline, 1.3 km long.

The well fluids are processed through a single, three phase separation train. The crude oil is then exported via offtake tanker (once per month) and the gas is flared.

The FPSO started the oil production in 1998. MODEC took over the operations and maintenance contract in October 2002 and provided O&M services until O&M contract terminated in January 2006.