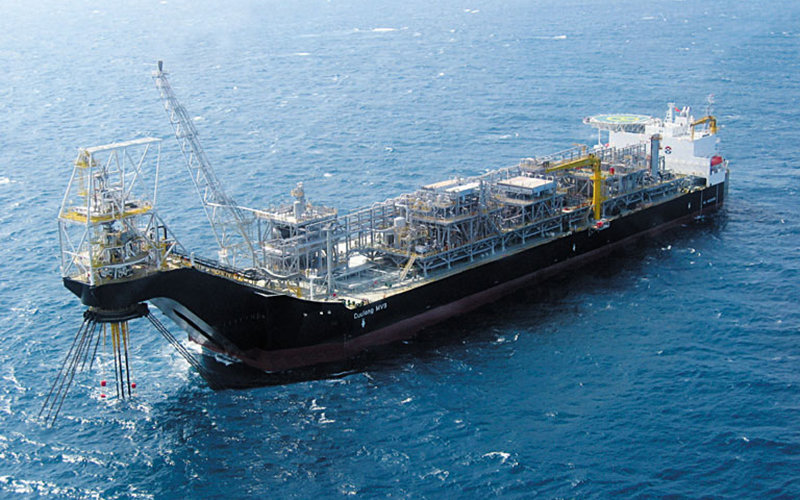 The FPSO is a new-build FPSO with storage capacity of 1,000,000 barrels. Topside facility is provided with 65,000 bopd of oil handling capacity, 35 mmscfd of lift gas system and 82,500 bpd of water injection. The FPSO is uniquely designed so that it can be expanded in-situ to handle 110,000 bopd for Phase 2 of the project.

The FPSO was purchased by the client in October 2008.

Contract
EPCI + Time Charter (Ownership was transferred to the client)