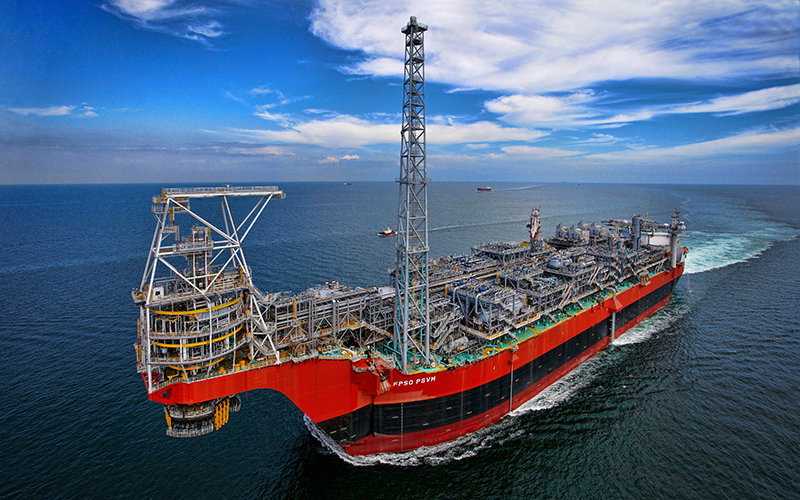 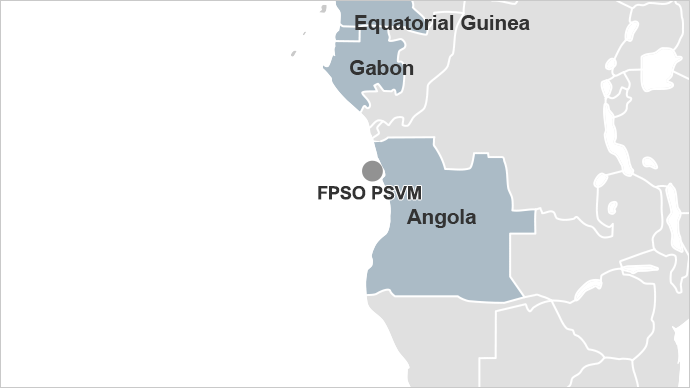 In 2008 MODEC has been awarded a Frame Agreement from BP for the supply of an FPSO under an EPCI contract for the PSVM (Plutão, Saturno, Vênus and Marte) Development in Block 31 offshore Angola.

The FPSO have production capacity of 157,000 barrels per day. First oil was achieved in December 2012.

Other Projects in West Africa