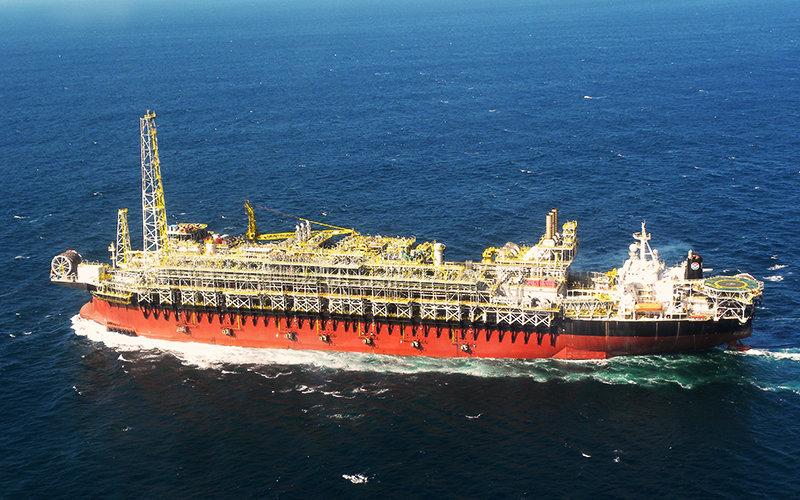 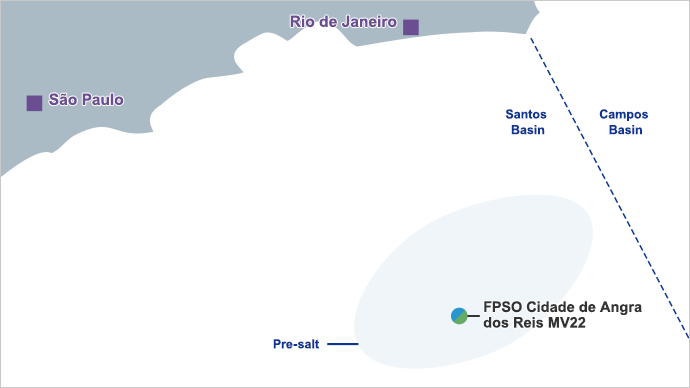 MODEC converted the VLCC "M/V Sunrise IV" into the FPSO. The FPSO is capable of processing up to 100,000 barrels of oil per day and 5 million m3 of gas. The facility is designed for H2S and CO2 removal and is capable of reinjecting CO2 downhole at 550 bar in addition to exporting sales gas to shore. The FPSO will initially gather production from five subsea wells and has the ability to accommodate four additional production wells in the future.

The contract is for a 15 year lease with 5 one-year options. The FPSO is designed to remain on the field for up to 20 years.