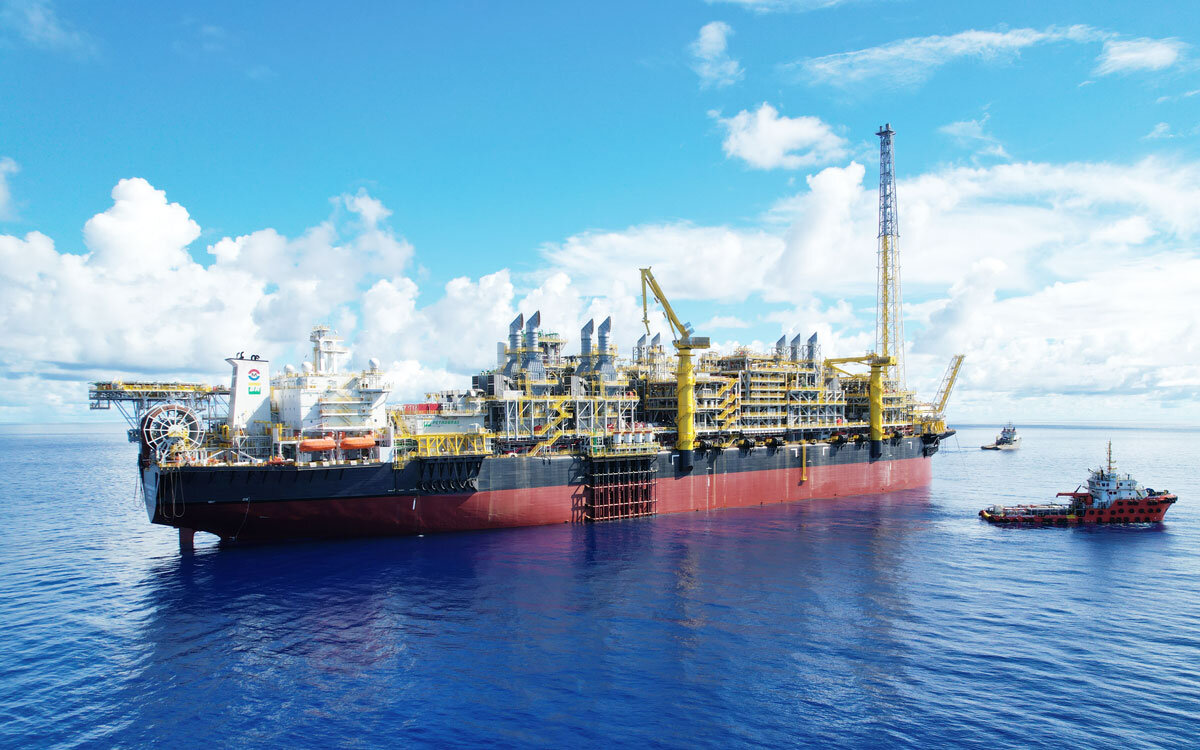 The FPSO Guanabara MV31 is deployed for operations in the Mero (formerly Libra) field operated by Petróleo Brasileiro S.A. (Petrobras), located in the giant “pre-salt” region of the Santos Basin off the coast of Brazil.

The FPSO is leased on a 22-year time charter contract to Petrobras. MODEC was responsible for the engineering, procurement, construction and mobilization of the FPSO, including topsides processing equipment as well as hull and marine systems. SOFEC, Inc., a MODEC group company, designed and provided the spread mooring system of the FPSO.

This is the 14th FPSO/FSO vessel that MODEC has delivered to the Brazilian oil & gas sector, as well as MODEC’s 7th FPSO in the “pre-salt” region.